Cultural fit or Why companies hire the wrong people 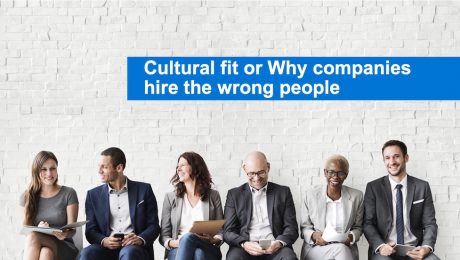 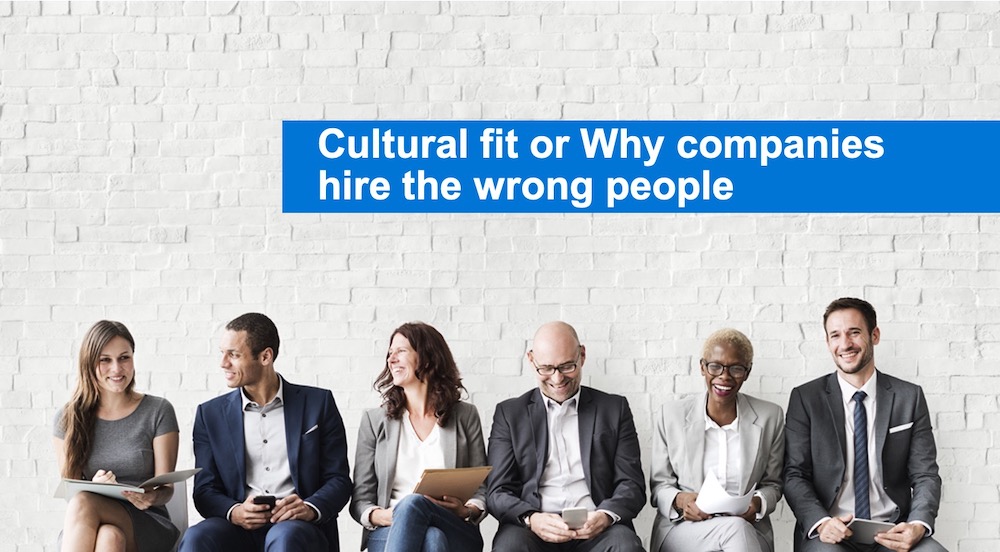 A while ago, I assisted a company in recruiting a new head for the controlling department. The company had identified three candidates, one internal and two external ones, and wanted to find out which would be the best fit. We spent a whole day interviewing them, trying to find out more about their experience as well as their dispositions and motives, but also tested their soft skills in practical cases. At the end of the day, we looked at all the information we had gathered and shared our thoughts.

Candidate A: The most experienced, currently unemployed, not very emphatic but assertive, arrogant and playing hard to get.

Candidate B: The internal talent, not very experienced, great soft skills, loyal, really excited about the prospect of becoming head.

Candidate C: Currently at one of the big accounting firms, lots of experience especially in digital tools, no leadership experience, aspiration to become CFO one day.

Candidate C hadn’t convinced anyone, so he was out quickly.

To my surprise, the CEO then made a strong call for candidate A.

I asked »Why do you think he’s the best fit?« to which he replied »He has the experience and skills. He might not be the most sympathetic guy but that’s no requirement.«

»What about candidate B?« — »A great talent, I really like her but she is not very experienced.«

»But she has been in our talent program that we specifically set up to develop them into leadership positions«, the head of HR shared.

»That’s right«, the CEO said, »but we’re here to recruit the best one for the job today.«

»So we have one more experienced candidate than the other«, I concluded, »How about the best cultural fit?«

The CEO understood what I was getting at and inquired back »Can’t he adapt to our culture? He’s not too old, is he?«

I asked further »If you were in the controlling department, would you personally like to work for candidate A? Day after day?«

He hesitated before he replied: »Probably not.«

»So why would you want to hire him?«

The answer to that question, I believe, is one of the reasons why we sometimes hire the wrong people:

Because we value  skills and  experience higher than  motivation and  personality.

And we  underestimate what people can learn and  overestimate how much they can change their personality and adapt to a new culture.

What are your experiences? Have you ever fallen into this trap before? 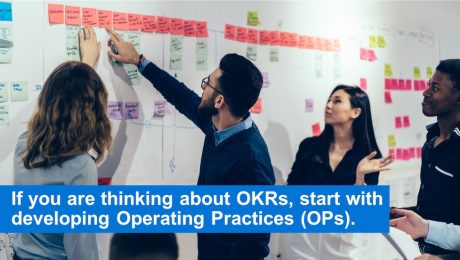 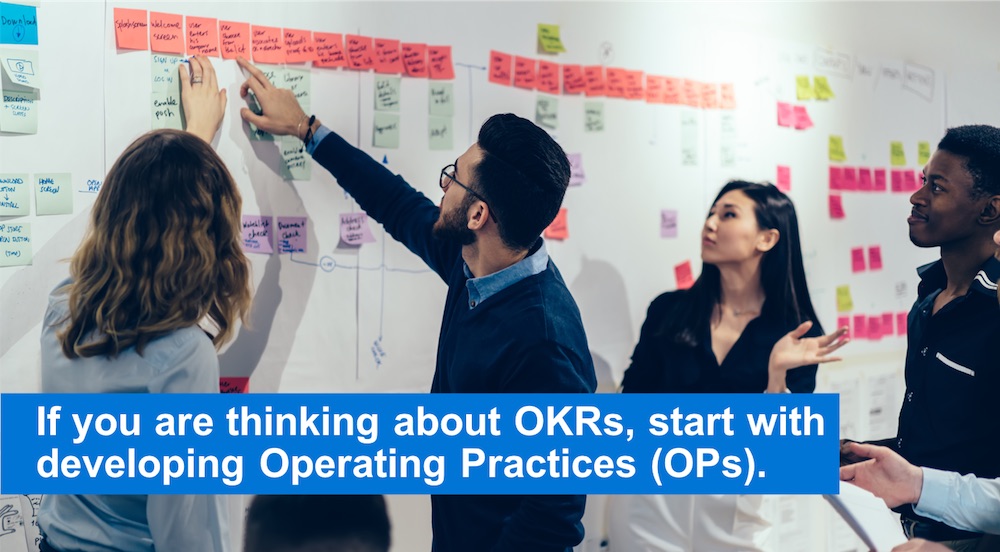 We hire people for their skills, and we fire them for their attitude. (Jack Welsh) 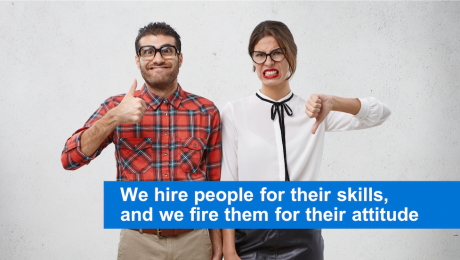